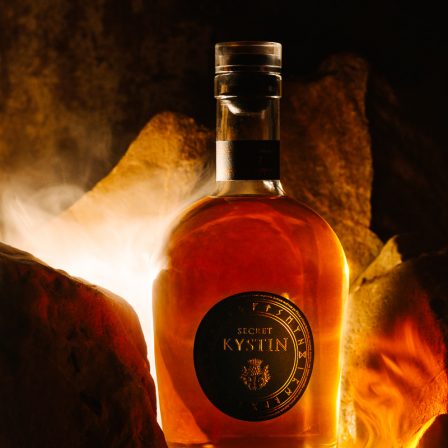 A decision to work together on a product was reached in the fall of 2017 and the resulting product from Kystin, “Kystin Secret” is about to be released.

Brännland Cider will be delivering ice cider to “Kystin Secret” as part of a new line of releases from Kystin in collaboration with other producers.

– Kystin is one of the cider producers in Europe for whom our respect has grown over the past years. Sasha Cromar is on the cutting edge of innovating cider and presenting it as something new while still firmly attaching it to a true tradition of “cider as wine” with well crafted traditional cider at it’s base.

– We are very happy to work with Brännland Cider as the premiere ice cider producer in Europe and one of the best producers in the world and are looking forward to a long term relationship to develop Kystin Secret further.

Kystin Secret will be released in February 2018.

Brännland Cider produces cider using 100% Swedish apples for a national and international market. The company's first vintage, an ice cider produced in the Swedish county of Västerbotten, not far from the arctic circle, using Swedish apples in adherence to the denomination set in the  country of origin of ice cider, Canada, was released in 2012.

Blog posts • 19 March, 2020
​So, much to our collective surprise, we find ourselves in troubled times. At Brännland Cider we are already feeling the heat from the world shutting down. Is there no good news?
Read more 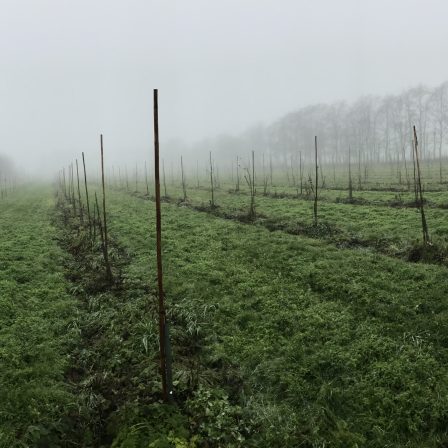 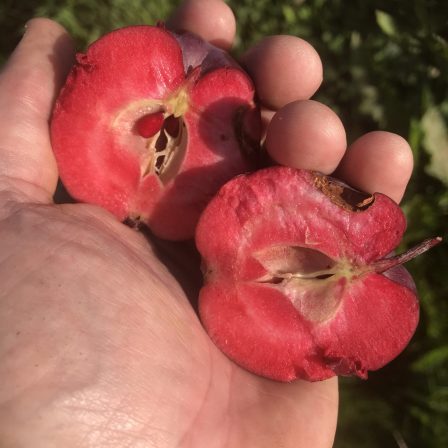 Blog posts • 18 January, 2020
As the Swedish apple harvest was done and the December pressing finished the 2019 promises to be a great vintage in spite of reduced harvest volumes.
Read more 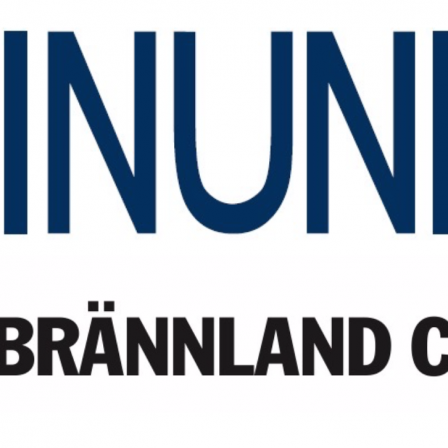 Press releases • 26 June, 2019
Claim by Brännland Cider might the truest and original expression of Swedish apples that we’ve yet to come upon since it doesn’t model itself or conform to any appellation other than that of the country, apples and family of ciders from which it was born.
Read more

Press releases • 6 May, 2019
Brännland Ciders are delighted to announce a working partnership with Connoisseur Estates to develop their UK distribution.
Read more 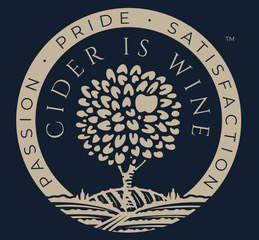 Blog posts • 22 August, 2018
Andreas Sundgren Graniti and David Biun of Brännland Cider on the 2017 cider and ice cider vintages recently released and about to be released.
Read more

This page contains information about alcoholic beverages which means you must be 20 years old to enter.